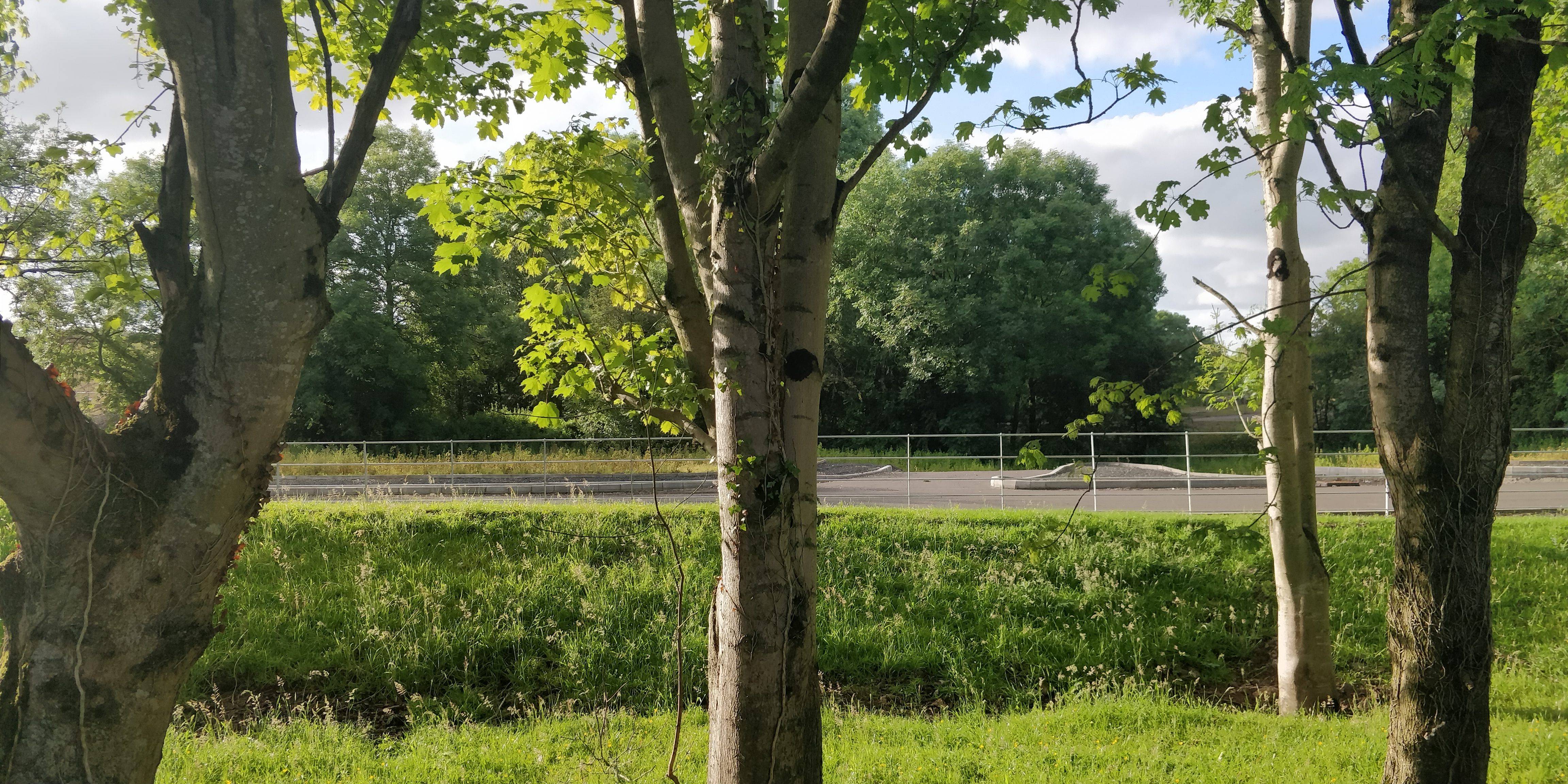 Running wise 2019 hasn’t really happened for me. Illness and circumstances have conspired against me, and a couple of weeks ago I reached a low point when I turned up for a race, even affixed my bib to my shirt, but then decided at the last minute not to enter.

It got to the point that I didn’t consider myself a runner. Not that I ever really was, but my mindset turned away from it almost completely.

I say almost because I kept entering races. In the past week alone I’ve entered two half marathons in 2020 (The Big Half and London Landmarks) and I tried, tried and tried again to get a place in this years Dublin Marathon but to no avail.

That told me that there was some sort of runner still lurking deep in my subconscious, and so as not to waste any more money signing up for races I don’t enter I decided to do something about it.

Today (July 2nd, not the 1st – go count the days if you don’t believe me!) is the first day of the second half of the year and that was motivation enough for me to put the first part of 2019 behind me and make the second half the best I can possibly make it.

So, tonight, I went out for a run.

I’ve said before that my default distance is 5k, and my default route along the dual carriageway to the industrial estate and back again. So that’s what I did.

Because I knew I was *so* out of shape and out of practice I decided just to cover the distance using week one Couch to 5k splits, namely 90 seconds running and 90 seconds walking.

Even with as little running as I’ve done lately I know I’m capable of more than that but this was designed just to get me back into it. My time didn’t matter, I just wanted to cover the distance and get going again.

I went out with considerable trepidation – as usual after a break – but it felt ok. I wasn’t precious about stopping to read messages during the walking portions (I had an ongoing conversation with my daughter during the run), I was just glad to be out again on my own. It was a big mental victory.

As I said, time didn’t matter but it was my slowest 5k for quite some time. I’m ok with that, it gives me something to build on and hopefully next time I’ll go slightly faster which should then encourage me for the time after that and so on until I get my time down to something I’m content with.

But, for now, I’m back out there (again!) and I’m happy enough with that.