One year ago today I was lining up amongst the masses in the Great South Run to complete ten miles around Portsmouth … fast forward twelve months almost to the minute and I could be found in the slightly more local venue of Belfast’s Ormeau Park  amongst a crowd of a few hundred to take part in the Centra Run Together 5k.

Centra is a local mid-range supermarket chain which organises a number of 5k events throughout the country to encourage people to run in couples, either with a friend, relative or whatever.

Each pair is given a different coloured medal, one yellow and one teal which, when joined together, create one complete medal. I did the Antrim event last year so wanted to compete in one of the races this year to complete the set.

Technically you have to enter in a pair but after emailing the organisers I was given the ok to go it alone (Billy No Mates!), and was also allowed to register on the day.

Staying in Belfast overnight, I made my way from my AirBnB digs on the Malone Road along the two-mile route to Ormeau Park carrying my heavy, overpacked rucksack – at least it was a good warm-up!

Parveen, from my club, was also doing the run so kindly allowed me to dump my bag in her car for the duration. I spent a while before the start chatting in the car with her and her friend Claire. She also came to my rescue in attaching my race number to my shirt after my cold hands and fingers fought a losing battle with it!

Anyway, what of the race itself? It followed the course of the Ormeau parkrun – so it was good to experience another parkrun route – and, somewhat unusually, started uphill which was a bit challenging.

After the warm-up with Fitness Freddie (!) we set off. Due to the numbers and the narrow paths things got a little boxed in during the first few hundred metres, but that was good because it allowed me to find my legs a little.

I’ve run around Ormeau Park a couple of times before – the Laganside 10k and Belfast Half Marathon – so it wasn’t an entirely new course although, thankfully, on this occasion we seemed to go the opposite direction so it felt more downhill once the start had been navigated. Of course, with every down there’s an up so there were enough little inclines to keep things interesting although, to be fair, they weren’t particularly difficult either.

The race wasn’t chip timed and the whole event had a large family element to it so it wasn’t a particularly competitive run. That felt good because there was no pressure to record a time or live up to certain performance standards, I took it relatively easy throughout, so it was pleasing to finish around a minute faster than my last few parkrun’s … maybe my recent intervals sessions are starting to pay off a little. Who knows?

But I had got my second medal to complete the set, and that was all that mattered. Sad, eh? 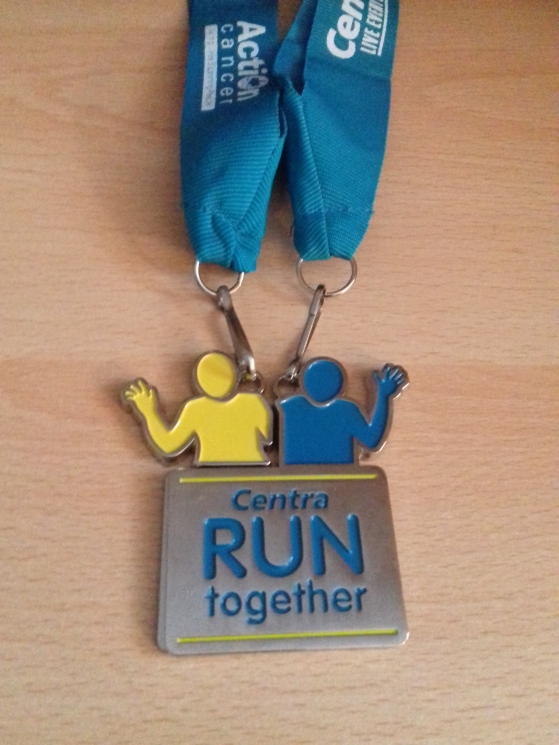 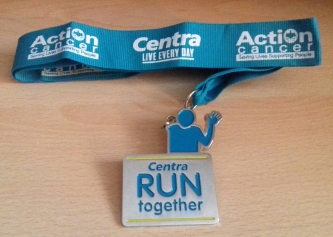 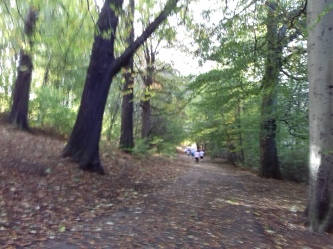 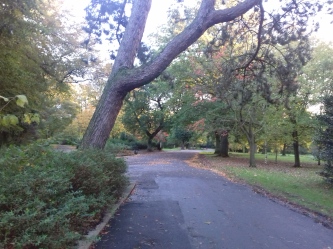 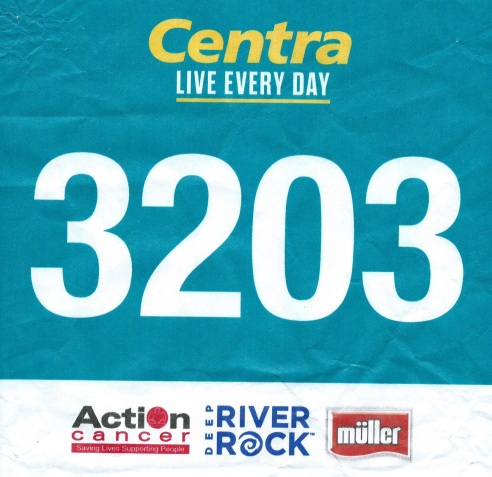