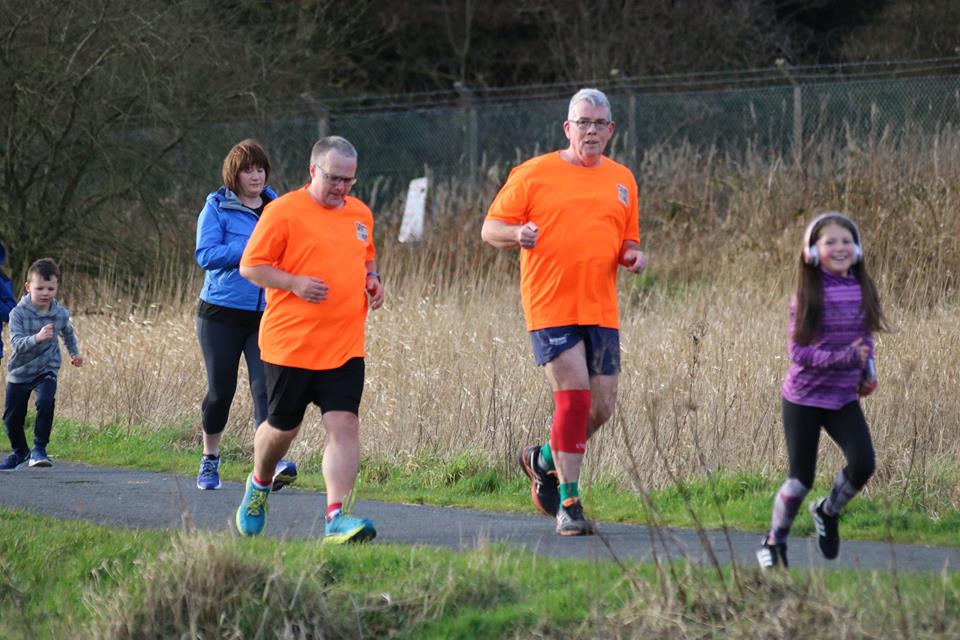 The fact it has taken me six days to even sit down to write my account of my latest parkrun outing will give you an idea of how I felt it went.

I’ve been absent from parkrun for the past while but because it was the finale event of the Saints ‘n’ Slimmers programme I’ve been following for the last six weeks I was obliged to go.

In the days leading up to it I’d been under the weather slightly, sniffling and sneezing and spluttering and wheezing, not quite feeling myself.

But, on the morning itself, I didn’t feel too bad. I even ran the two miles there because I felt fresh enough albeit taking care not to exert myself too much. I’d even go as far as to say I was looking forward to it.

However, once the parkrun itself started all that energy and optimism suddenly evaporated.

A friend from my club asked me what my PB was and offered to pace me round, but this wasn’t going to a PB day so I politely declined the offer … on another day perhaps.

He still offered to run with me for company. That was nice of him so off we went. Maybe it was the pressure of having company to run with, not being ‘crap’ for them despite their reassurances and so on but I just couldn’t settle into the run.

I wasn’t awful. I don’t want to give that impression. I just thought I should be better, and when that thought gets into my head it’s very hard to shake.

It was my worst parkrun for around two years, apart from those occasions when the tables were turned and I was helping someone else around … but despite that it was still my fastest 5k this year. Figure that one out. I’m just a living, breathing contradiction.

I have struggled to be happy with my 5k times this year and, yet, here I was setting my fastest time in 2019 by three minutes and I’m still not happy.

I know I can do so much better. I know the bugs from the day before were having an effect and I know I’m still on my way back to finding some running form. I’m just not very patient.