My fourth run this week (or fifth in eight days) today took me a few miles down the road to Antrim for a little jaunt around the Castle Gardens.

Originally this was to be a Sunday morning run around Ballymena with Bronagh and Iverene from the club but we decided, quite at the last minute, to make it a bit more interesting and rather than run along the totally uninspiring dual carriageway and through an industrial estate we thought it’d be much more fun and picturesque to go somewhere else.

So off to Antrim we went. It was a bitterly cold morning – my phone said -4° – it was frosty white everywhere and the sun was very low in the sky but it was a lovely, bright morning.

Because I’ve been out a lot lately my legs felt a little bit heavy but, this morning, my biggest issue was my breathing … it was just too cold to be able to catch it properly so after one lap of the grounds I ushered Bronagh and Iverene on whilst I paused slightly to settle before making a detour to catch them up at a later point in the lap.

It was during this detour that I discovered the Large Parterre gardens, which is basically a maze-like selection of flower beds laid out in four circles with gravel paths between them.

I ran through this, met back up again with the other two and brought them back down to the gardens for a little run around … we took our own individual route around the flower beds so at times it looked like we were playing a game of real life Pac-Man as we kept cutting each other off!

After that we completed one more loop of the wider garden complex, taking in a frozen pond in the process, bringing me up to 5k which was plenty considering I’ve been out so much. It was a fun, relaxed morning and nice again to have company to run with (thanks ladies!). My breathing settled, too, and my legs felt good the further into the run I went. My pace also improved again so it seems everthing is beginning to move in the right direction.

So that’s another 5k towards my 100k for the month challenge. I’m over a quarter of the way there with the first week done, so bang on target. 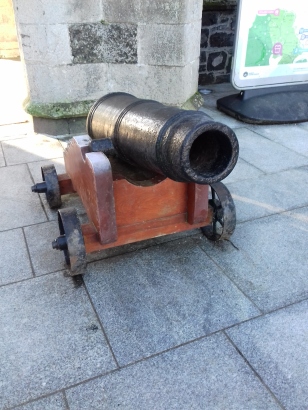 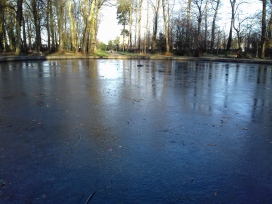 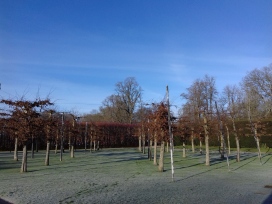 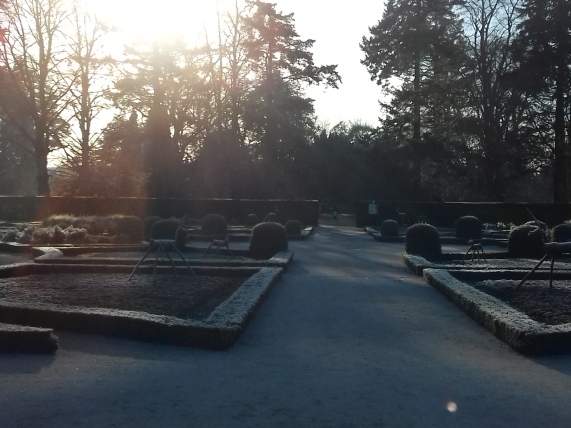 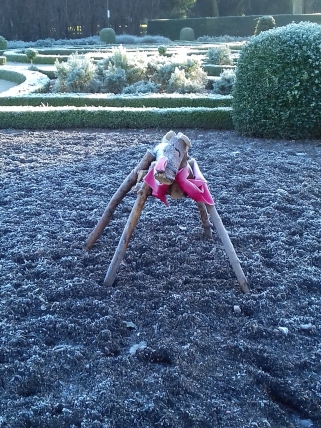 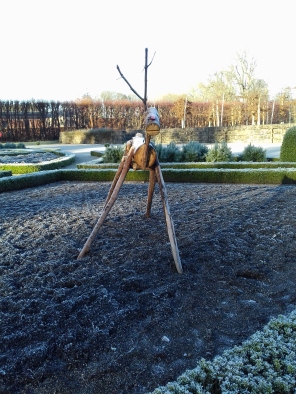 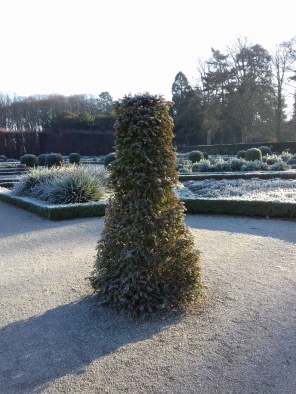 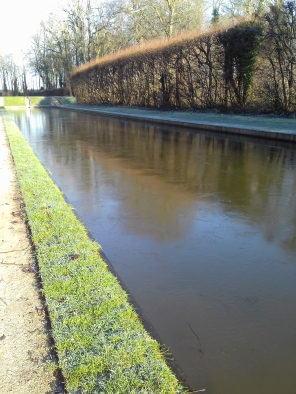 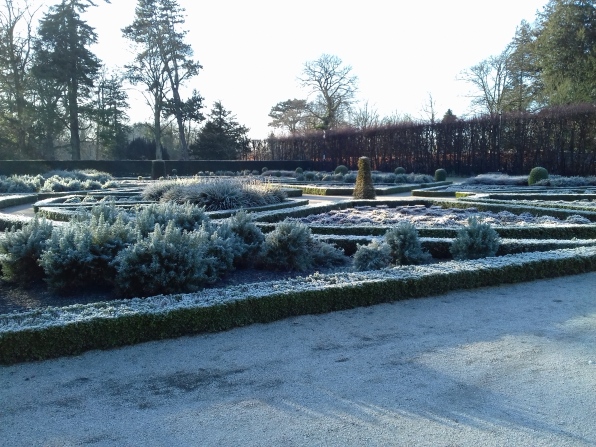 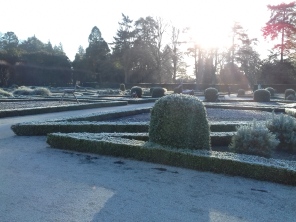 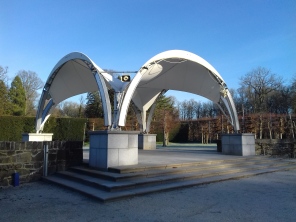 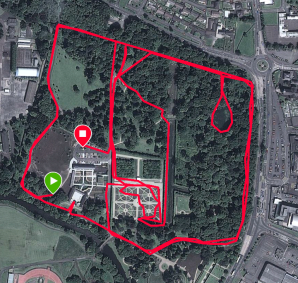