My last run (probably) before the British 10k on Sunday – so I decided to go the distance again, my fifth 6.2 miles in the last couple of weeks.

I’m still not finding it easy, and my form still isn’t what I’d like. That said, tonight’s time was my second best out of those five runs but I was still far from happy with it.

I know I’ve said it before but I’m pretty sure it’s all mental. The pressure isn’t on me when I’m out on my own. It’s not on me either during a race but there’s always that little bit extra incentive to keep going and to do as well as I can.

Training runs are all about getting the miles in the legs, covering the distance and time on feet. I’d been told during marathon training that it’s best to always go slower and to save your speed and energy for the race itself. We’ll see how that works out on Sunday.

Tonight in the rain, although it was very humid, I thought I’d try as many laps of the park’n’ride as I could without getting bored. I think I just about made it into double figures before deciding I’d had enough so I headed towards along the dual carriageway to the fence and then returning the same way and then down the Ballee Way for home …. except I misjudged slightly and ended up doing a few laps up and down the street immediately outside my front door – I’m sure the neighbours thought my head was cut but, you know, distance.

Why wasn’t I happy with tonight’s run? My legs didn’t want to do it and, in fact, they actually hurt towards the end and immediately after I’d finished, specifically the sole of my right foot from the little toe along to the heel. It seems to have settled now so it’s maybe just one of those things. If my mental state was right I’d have battled through the pain – it’s only temporary, right? – but I didn’t really have the desire to do so.

Anyway, Sunday, the Virgin Sport British 10k … it sounds like a really promising event. There has been criticism in the past of the organisation but this is the first year under the Virgin banner and the plans sound really good.

A rarity for me is to have a pacer available at my speed, usually they’re out of reach but this time they have them for every five minutes so my plan is to stick with the 1:10 pacer just, which is a couple of minutes ahead of my PB, for as long as I can in the hope that even if I do lose sight towards the end I’ll have done enough to record a half decent time.

My form has to improve drastically between now and then, but maybe having that target to aim for might just see me through. 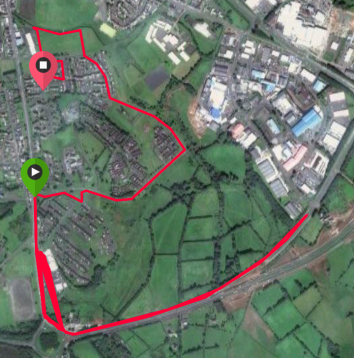 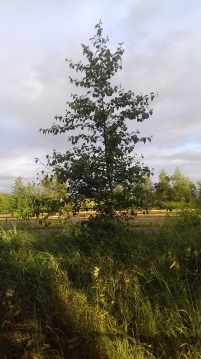