There was a point during the Castlewellan Christmas Cracker when I wondered just what in the name of goodness I was doing.

Picture the scene … I was standing in the middle of a field up to my oxters in mud, the colour in my trainers had long since been painted a deep brown, I was getting sucked ever deeper into the mire surrounding me and I had to make a claw shaped clench with my toes to make sure that with my next step my feet didn’t part company with my shoes – and this was only a couple of miles into the nine-mile race!

As I said, I wondered what I was doing but, with my next thought, I realised I was absolutely loving it.

Make no mistake, this was far and away the most brutal and challenging race I’ve ever done but for every difficulty it presented I found it exhilarating in equal measure.

It’s the big end of year race in the Northern Ireland calendar and it’s easy to see why, there were a plethora of runners in fancy dress and a real festival atmosphere around the place. And the route is the stuff of legends. No-one quite knows what it is in advance, and no-one quite knows exactly how long the actual race itself will be.

All we know is that there’ll be hills, mud, water, trail, hills, mud, a little bit of road … and did I mention the hills and mud? It’s also a pairs race so that meant registering with a partner and finishing the course with said partner.

I was delighted during the week leading up to the event to be asked by Judith from my club to be her running partner. She thought I was doing her a favour by running with her but, believe me Judith, you were doing me a much bigger and more important favour by inviting me in the first place. Thank-you.

Leaving home on the club trip at 10am (the race itself didn’t start until 1pm) the long bus journey down was a time of reflection. I’d heard stories and watched videos of previous editions of the race so I carried with me not an insignificant degree of fear and trepidation.

I needn’t have worried. There’s no denying the conditions were every bit as ‘bad’ as I’d heard they might be but how could I worry when I looked around me and saw the variety of imaginative costumes, not all of them festive either.

The race started off, mercifully, on road and took us on a lap of the Co. Down village for around a mile but not without our first field of the day. I think I recognised this field from a previous video but then the competitors were running down it, today we had to run up it!

Back onto the road, a nice downhill section which only led us into a false sense of security because, not even three miles in, came the aforementioned quagmire.

There was a long, long wait – around 20 minutes or so – to even get into this mudbath. This was welcome at the time because it gave our legs a much needed rest relatively early in proceedings, and allowed the assembled throng to bunch back together again.

But there was also a sense of the unknown. Just what was causing the delay? Was it a river? Did we have to climb a fence or a wall?

We found out soon enough. It was horrendous. It really was like wading through treacle. I was glad I’d double-knotted the laces on my trainers because otherwise I have no doubt they’d have been swallowed up. Others weren’t so lucky.

It was also difficult to keep your footing. If the mud didn’t get you then there was a reasonable chance you’d slip and fall flat on your face. Thankfully I avoided that as well, although I did come pretty close at times. Again, others weren’t so lucky.

Up until this point – apart from that initial field – the route had been relatively flat. That soon changed. After this we seemed to just go up, and up … and up a bit more. And then a bit more just for good measure.

We were running through farmland, on dirt tracks, on the trail, through a forest. Well, I say, running because at times I couldn’t see how anyone could manage some of the rises we were expected to haul ourselves over.

But we did it. We had to. I could tell you more stories about mud and hills but I’d just repeating myself. Just imagine the worst and you’ll not go far wrong.

Something I’ve come to realise is the sheer camaraderie amongst runners, especially those of us who like to get our money’s worth from an event (ie: the back packers!). This was no different. There was a real sense of fun. People were singing, laughing, cracking jokes, offering a helping hand to those around them. We might never see these people again but, just for now, we were akin to lifelong friends.

Then, finally, at around nine miles in we spotted a wide open expanse and, in the distance, a pink gazebo. The finish line!

I’m usually glad to see the finish. It’s time for one final push, to expend whatever last ounce of energy I have left in my legs in an attempt to shave a few seconds off my time, a chance for a drink and the promise of that all important medal.

Yet, today, there was a mild sense of disappointment too. That meant the race was over. Yes, I did enjoy it that much.

I’ll not sugar coat this if you stumble across this blog and are thinking about entering in 2018 … this IS a hard race, the conditions WILL test you to your limits but I also defy you to have as much fun in any other event that you’ll do. Sign up if you get the chance. I know I will again. 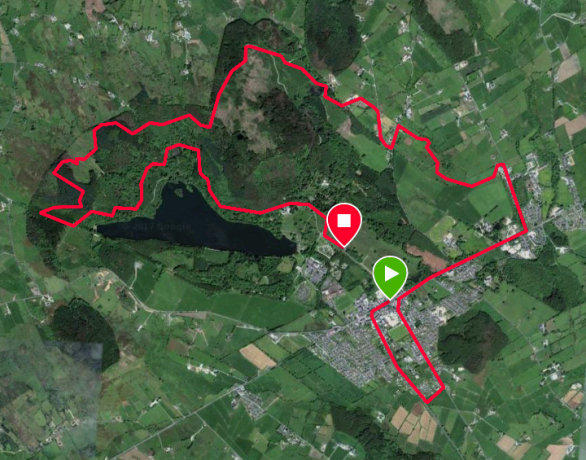 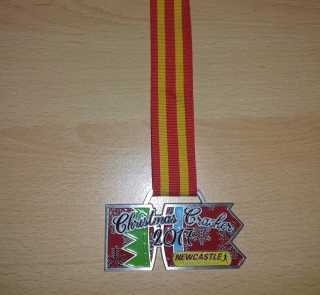 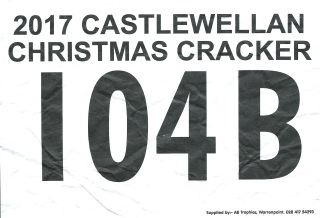 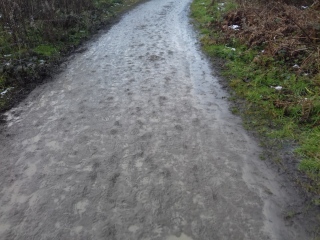 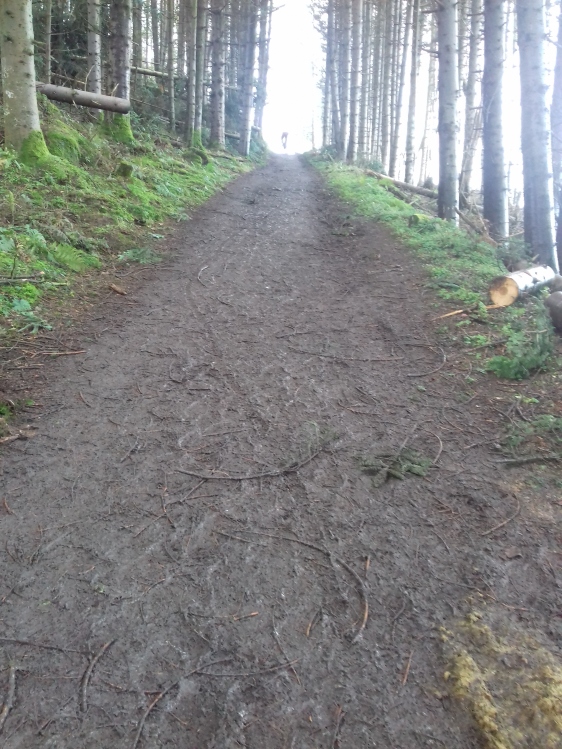 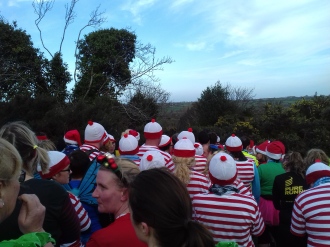 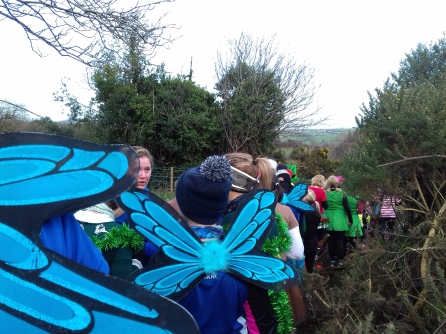 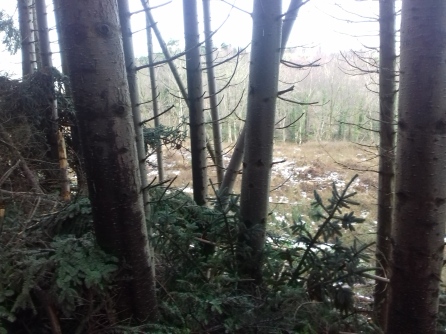